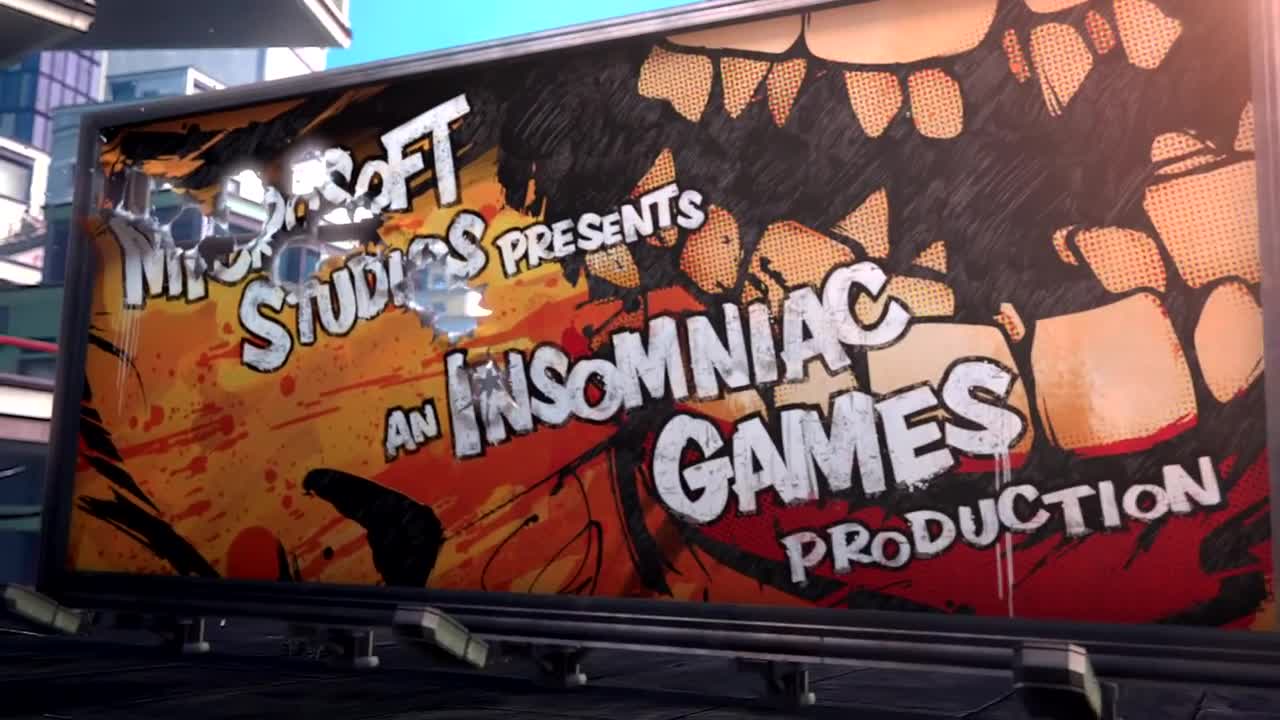 Xbox Video: Sunset Overdrive
点击这里播放动画
链接到页面
关闭
Did you know there is a Y8 Forum?
加入社区大家庭一起讨论您最喜爱的游戏吧

The cartoon video promotes “Sunset Overdrive E3” game from Insomniac. The brand has worked with Sony before, but now has shifted to Microsoft. However, they are not rejecting the possibility to work with Sony again.

Ted Price explains: “The Xbox One and Xbox Live will support our ambitions to create an ongoing two-way dialogue with our community. It will also allow us to have quicker production cycles, enabling timely content updates for new weapons, characters, storylines and even pop culture-relevant content like memes based on social commentary.”

Watch the spot and share your impressions about it with us.

We Need A Referee For This Game

Slope Game Tips, Tricks To Get A High Score