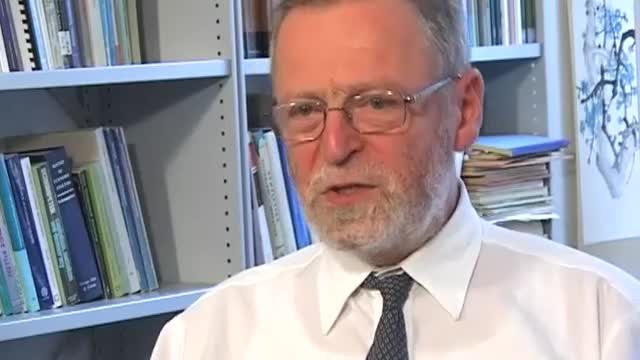 I do think countries can learn from each other, but they cannot copy each other’s experiences. Because in every setting, there are differences. Two kinds of differences: First the stage of global development. Every stage of global development needs different qualities to join in. So if you’re copying what was done in 1950, it might not be appropriate for 2008. For instance, just to give a small example: Japan and Korea had successful development without foreign direct investment. They kept it out. Now all countries, including China, have to go for foreign direct investment. Because they can’t get access to the technology while keeping foreign direct investment out. That’s an example where you can’t just blindly copy. The second thing is that there are major differences within countries. In culture, in institutions, in history, in geographic conditions. And again, you have to do something which is appropriate for the setting in which you’re working. In much of Africa the problem is for instance that the absorptive capacities, which were developed in other parts of the world, have not yet been developed sufficiently. So if you would just follow the policies, whether it’s state-led or liberalization, it wouldn’t have the same effect. So just blindly copying, either one way or another, will not have any effect. So you can’t copy, but you can learn. And you can look at patterns. What are the ingredients for successful development? You can analyse that systematically, and learn from what went well and see what you can try to apply in a different setting.

Short history of mankind - from brain to the heart

A Beginners Guide to Kissing

The Biggest Hug In The World By The Christ Statue

In The Powder Room - How It All Works

Third side of the coin

How to Get Children to Enjoy Eating Vegetables